I’ve always found stage musicians interesting. As someone who played music (poorly) for 8 years in school, I don’t know how I could ever know 1 song ‘by heart’, let alone dozens needed for a live stage show. Yes, I know that it’s possible that you could have music ready for some parts (i.e. keyboards), but others (i.e. guitar) require you to simply know your part by memory, lest you appear to be a very strange performer. And while those on stage seem magical, every so often it’s good to know they still rehearse before shows to make sure they get it right. Want to see the difference it makes? Below is a video of Jimmy Buffett’s band, the Coral Reefers, doing a vocal rehearsal for Boomerang Love, before a show in Sydney, Australia (Yes, That show). They tune up beforehand, and in the second video, you can hear the final product from that same show.

And the song, in concert: 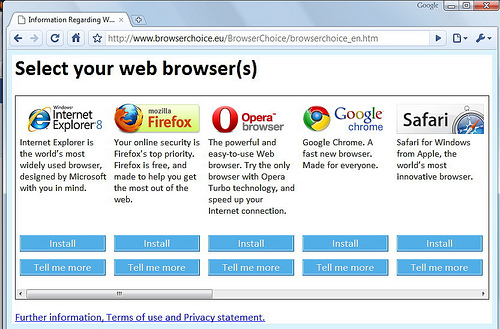