Which I took in April of 2009. In case you care, the 12 devices from left to right are listed below, in italics if they’ve since been sold:

Anyway, with many of the devices now sold and replaced, I figured it was time to update that photo, so I bring you the 2011 Version of Jon’s Devices: And the scary part? Not pictured is the MyTouch 3G, T-Mobile Touch Pro 2, and Dash 3G that I owned and sold in the interim

So there you have it – for those of you who have asked how many phones I have, the count right now is 13 GSM phones, 2 tablets, and an iPod Touch for fun. Why do I need so many? Well simply because I like playing with them, and collecting them has become a fairly interesting hobby in and of itself. The real question is, like the JasJar, MPx, Duo, Treo, and iPaq: Which ones will I have in another 2 years? 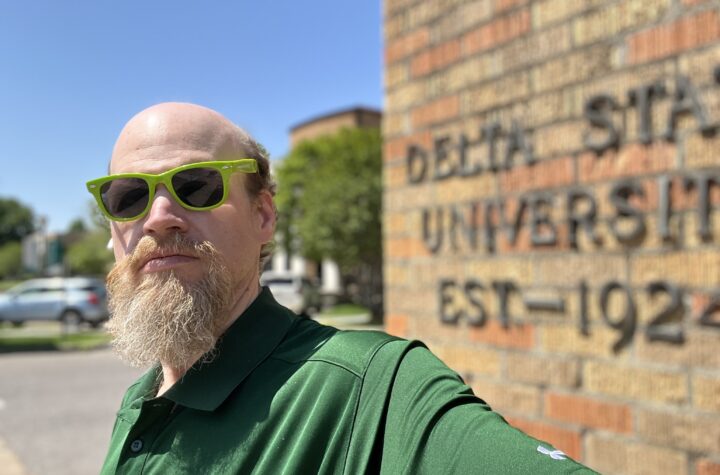