If you don’t know, and I wouldn’t doubt you if you said you didn’t, Ghost Hunters is a show on the SciFi channel that focuses on a group of individuals who seek to document evidence of paranormal activity. Karey enjoys watching the show religiously, and I enjoy watching it was well (I don’t particularly like the cast of the spin-off show, Ghost Hunters International, so I usually sit out for that show when it comes on). Anyway, the Ghost Hunters go about “hunting” a bit differently than other shows I’ve seen on the subject, which is why I’m posting on it. The investigators firmly believe a core tenant of good scientific investigation: The best way to prove the existence of something is to try your hardest to disprove it. The logic goes something like this: If you exhaust all “normal” explanations for what you observe, then your observations are likely to be paranormal. This type of thinking isn’t anything new, it’s actually derived from core tenants of the philosophy of science I’m a ghost hunter – see, I found the picture of two real ghosts!

So here are some guys trying to prove the existence of something by working as hard as they can to disprove anything seemingly paranormal they find. If they capture something on film, they attempt to explain it or even replicate it. If they capture sounds which may be contaminated by still-living humans, they throw the evidence out. This is in stark contrast to many other paranormal advocates which do not use science at all in their investigations (fuzzy science doesn’t count). 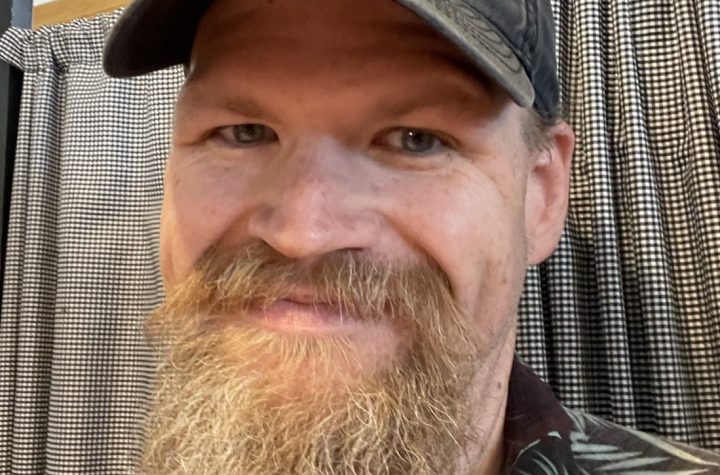 Some say life is unfair. Hey, I don’t know, I don’t care.